Start a Wiki
The Second of the Fallen 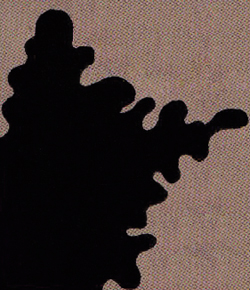 The Second of the Fallen takes the form of a shapeless, constantly shifting, sometimes apparently liquid expanse of blackness. Its personality is generally malicious but largely measured; it was the one who counselled caution over the subject of Constantine's soul, arguing that to fight over it would risk weakening Hell to the point that Heaven would be able to invade and take over. Its speech mimics the object-subject-verb pattern used by the Star Wars character Yoda.

Retrieved from "https://hellblazer.fandom.com/wiki/The_Second_of_the_Fallen?oldid=6729"
Community content is available under CC-BY-SA unless otherwise noted.