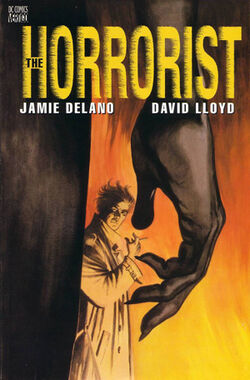 An emotionally numb Constantine sets out to locate Angel, a beautiful young refugee from an African war zone, in the desolate, flat, motel-ridden interior of Middle America. On the way he sees hints of the sort of ethnic cleansing, famine and horrific strife that happen in the Third World, but sees only indifference and apathy among the locals. His search eventually leads him to Angel, who appears to be torching the minds of anyone who crosses her path by revealing to them to horrors of her African homeland. Given the full realization of what has been happening to people in places like that, Constantine's emotions return to him.