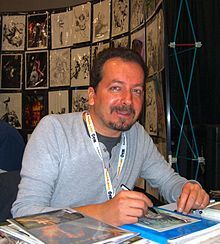 Sudžuka who began his work in animation and later began to publish with Darko Macan in Croatia and Germany.

His works include Outlaw Nation, Y: The Last Man and Lady Constantine with Andy Diggle.

As part of the Hellblazer 20th anniversary publications he will be drawing a mini-series based on John Constantine's longest surviving friend called, Chas: The Knowledge, written by Simon Oliver. 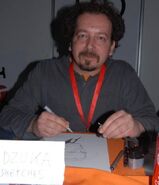